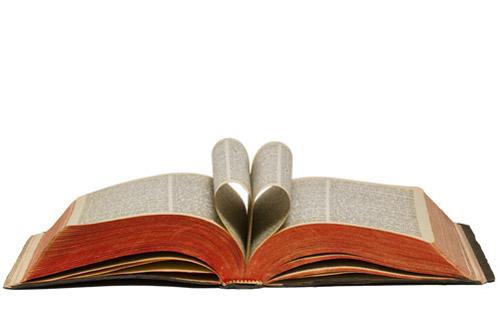 With the Year of Consecrated Life continuing through Feb. 2, 2016, Catholic Arkansas Sharing Appeal will put a special emphasis on the importance of religious life.

The diocesan annual appeal, with a goal of $2 million, will begin Feb. 7-8 with an in-pew solicitation. Bishop Anthony B. Taylor’s recorded audio homily will be played at all weekend Masses, and pledge envelopes will be placed in the pews.

The diocese is setting aside $25,000 this year from the appeal to support religious vocations.

“One area where I invite you to open your hearts is to welcome vocations to vowed religious life, and especially to help promote female religious vocations,” Bishop Taylor said in his homily. “Pope Francis said, ‘Women have an ability to give life and tenderness that we men don’t have.’ This tenderness is something we very much need in today’s Church and today’s world. The Lord has now blessed us with 41 seminarians and four ordinations to the priesthood last year, for which we are all very grateful! But women’s vocations are still lagging behind, as are male vocations to religious orders.”

Sister Joan Pytlik, DC, minister for religious, said she worked with a steering committee to set the goals for the Year of Consecrated Life. A commission will be gathering soon to put those goals into action, she said. A religious jubilee Mass Sept. 12 and a women’s discernment retreat in January are already planned, but other activities will be scheduled to promote religious vocations.

“I think this department has been quite active since I have been here,” she said. “For the clergy education days in September we educated the priests about consecrated life. Women in discernment are often referred to me.”

This year’s theme is “Open Your Hearts in Welcome.”

Bishop Taylor said, “Religious vocations are very different from a vocation to the diocesan priesthood. The need for priests is obvious, the role of the priest is clear, the diocese recruits them, provides their education, ordains them and assigns them. That is the reason we have to make such a strenuous effort to raise the money needed for their education. By contrast, each religious order is independent financially and otherwise. Each has its own distinct call and its own vision of how to form its members. We have members belonging to 25 different religious communities serving in Arkansas, each of which has its own vocations director, its own charism. This can be very confusing to a young person who feels called to religious life.”

Other ministries supported are:

In 2014, CASA raised $1,778,000, reaching 87 percent of the goal. Dianne Brady, diocesan development director, admitted that CASA donations have dropped for the past two years but said there are large capital campaigns being conducted in several churches.

“The larger parishes are hurting us not making our goal for whatever reason,” she said.

In addition to the in-pew solicitation CASA will follow up with mailings in May and December with previous donors who haven’t donated in 2015.