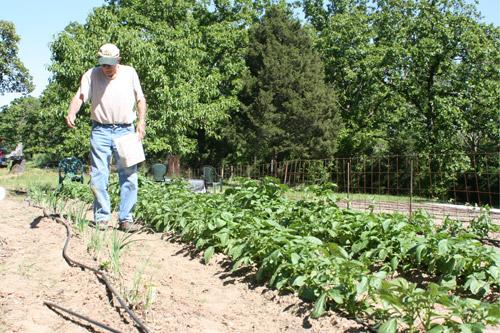 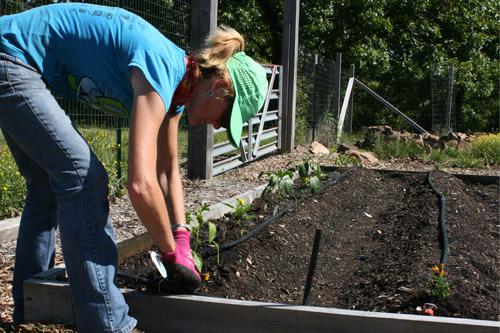 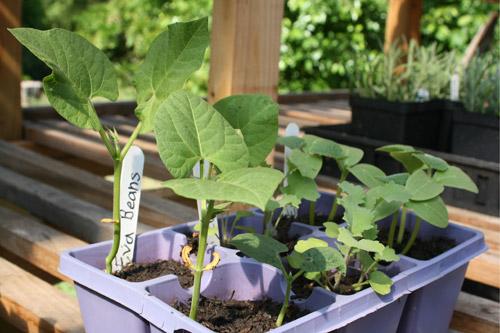 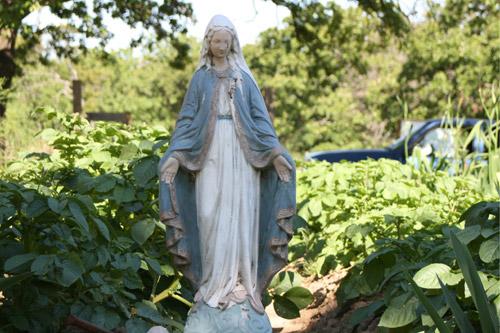 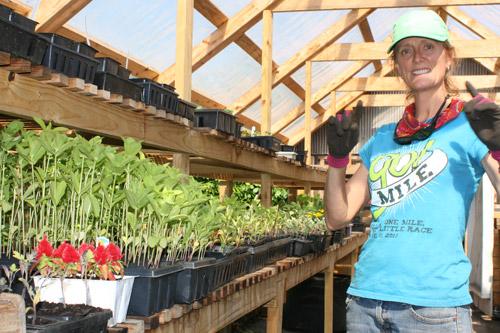 In the fall of 2013, there were visions and a plan for the rebirth of agriculture at St. Joseph Center where for years, a self-sustaining farm operation was held on the grounds of the former orphanage in North Little Rock.

St. Joseph Farm and the nonprofit Farm & Food Innovation Center were established and run by a board. It was established by Jody Hardin, a farmer well-known in Central Arkansas for establishing Argenta Market in North Little Rock and Hardin’s Market in Scott.

On April 20, FFIC announced it was dissolving. St. Joseph Farm ceased after Hardin left at the end of 2014.

The St. Joseph Center of Arkansas is a nonprofit organization formed in 2008, dedicated to the revitalization of the former St. Joseph Home.

In 2010, the Diocese of Little Rock signed a 50-year lease to SJCA to continue to offer the former orphanage and daycare for meeting and retreat space but to also develop the property for future uses.

In fall 2013, Hardin signed a five-year sublease with St. Joseph Center to create St. Joseph Farm to grow crops for profit and cultivate the land. The FFIC was started to support and educate farmers.

Hardin planned at the time to live on the property and told Arkansas Catholic in an October 2013 article, “I have been trying to farm for profit. I just gave up and said let’s just feed people who need it and let’s create farmers and let’s create systematic change in our rural communities where the local food systems have broken down. Let’s mentor farmers and get them back to their communities and help them innovate with alternative agriculture.”

In November 2014, Hardin rescinded his lease, which marked the end of St. Joseph Farm. He continued to serve as a board advisor for FFIC.

“Well, I was kind of squeezed out, it’s a complicated story and we’ve all agreed not to discuss it publically,” Hardin told Arkansas Catholic. “It was a tragic loss for me. I lost my lease. I gave up my lease, voluntarily. When I gave up my lease I was asked to resign from the organization I created.”

After leaving his full-time unpaid position, Hardin said he’s been able to continue research started at St. Joseph Farm for the betterment of farmers globally.

“Overall the plan is still in place it seems like, with the exception of the farmer training program. That wasn’t going to work within the context of the orphanage there. It was such a critical component to me,” Hardin said. “We were trying to start a carbon negative farming revolution at St. Joseph … to sequester carbon,” essentially reducing the carbon footprint left behind by farming, “and save our world.”

In the year and half of FFIC’s existence, it gave $48,000 to SJCA as rental income. FFIC took part in many agricultural partnerships that have shaped nearby communities and will continue, including:

“I think the positive news from this is we left a really thriving community garden,” Hardin said. “They were able to get funds to tear down the rotting balconies, build new ones. Heifer is still a big tenant with the CSA program … It really put in a lot of positive change in their one year. I think it’s paying off.”

DeCoursey said SJCA is looking for those interested in revamping the farm stand at St. Joseph’s, which provided locally grown produce and products.

“The revitalization of St. Joseph’s Center is continuing as we forge ongoing and new partnerships consistent with our mission,” DeCoursey said.