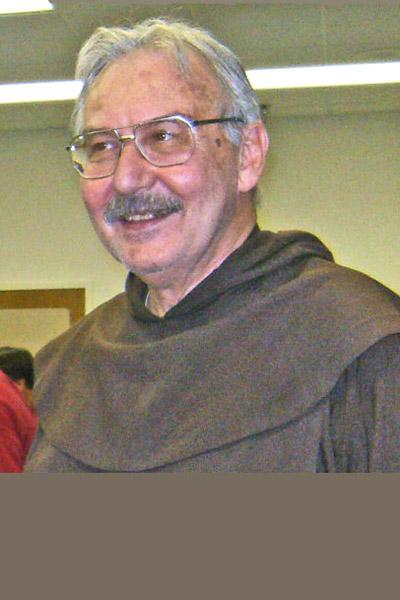 Father John Michael Payne, OCD, who served as superior of Marylake Monastery in Little Rock since 2014, died from a heart attack Jan. 8. He was 75.

Father Payne was born Patrick John Payne in San Francisco Aug. 11, 1941, to parents Morgan and Georgina Payne. He grew up in Mount Pleasant, Texas. He graduated from St. Joseph Seminary at Saint Benedict Abbey in Covington, La., in 1963 and joined the Discalced Carmelite Friars. He was professed as a Discalced Carmelite a year later at Marylake in Little Rock.

After completing philosophy studies in 1966 in Santa Clara, he studied theology at Catholic University in Washington, D.C. Father Payne was ordained on June 13, 1970.

He served in several capacities and providences for the Discalced Carmelites in Texas, including Dallas, Houston and San Antonio. He also worked for years as spiritual director of the Secular Order of the Province of St. Therese in Oklahoma.

Father Payne served several terms as superior at Marylake in Little Rock, the order’s novitiate house, since the 1980s.

In a blog post after Father Payne’s death, Father Bonaventure Sauer, OCD, provincial delegate for the secular order and communications director, wrote, “Father John Michael, needless to say, was a prominent member of the province. Everyone liked him. And, given his idiosyncrasies, he was a bit of a ‘presence’ among us. I personally will miss that presence.”

There were no immediate survivors.

A rosary was held Jan. 15 at Marylake Monastery and a Mass of Christian Burial Jan. 16.