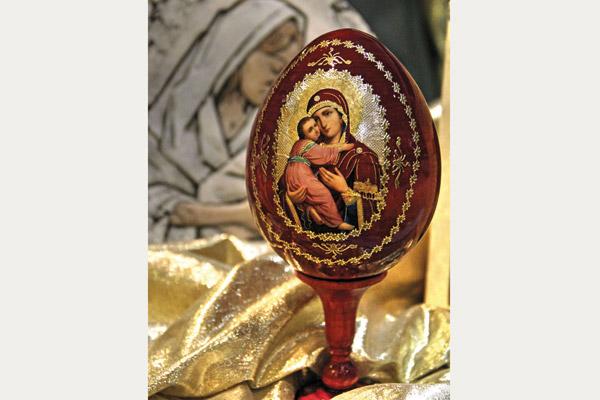 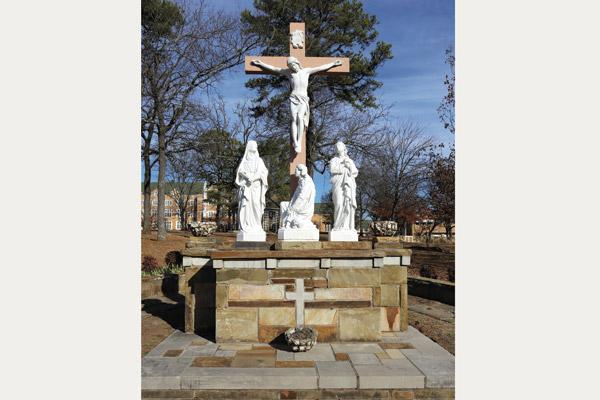 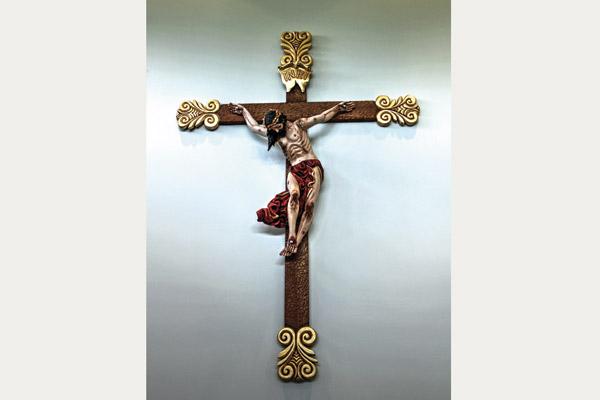 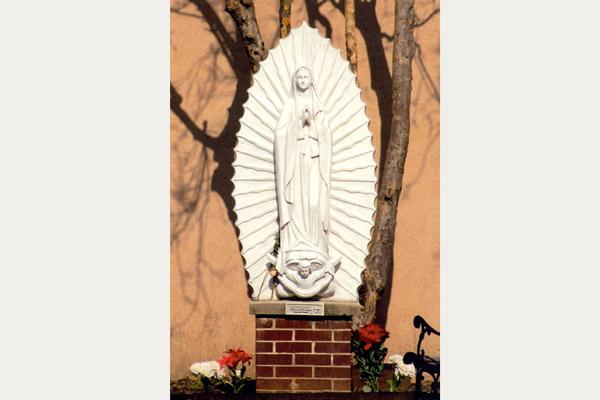 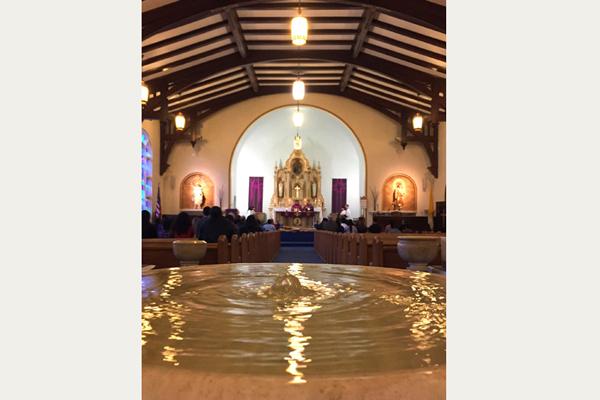 Winner of 2017 competition will appear on cover of diocesan directory 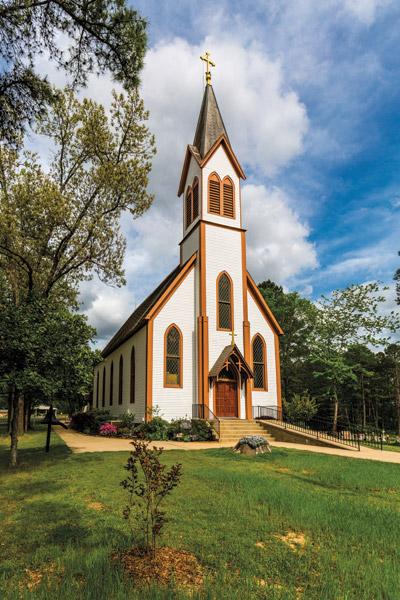 Jack Pruniski of Little Rock caught the light of a beautiful day on a glowing St. Boniface Church in New Dixie (Bigelow), and the resulting photo won first place in Arkansas Catholic’s 2017 contest to select an image for the cover of the diocesan directory.

Pruniski will receive photographer credit in the directory, a free copy and a one-year subscription to Arkansas Catholic.

Second place was won by Robert C. Alexander of Little Rock for a photo of a decorative egg on display during Mass honoring Our Lady of Antipolo at Our Lady of Good Counsel Church in Little Rock.

Alexander also tied for third place with a photo of an ornate crucifix at the diocesan House of Formation in Little Rock.

The other third-place winner was David Blount of Fort Smith for a photo of a group of statues centered on a large crucifix in the cemetery at St. Scholastica monastery in Fort Smith.

Eligible subjects were any architectural element or detail of a Catholic church or institution in Arkansas. Photos were judged by the newspaper staff based on composition, technical quality, visual appeal and suitability for the directory cover.

The 2018 Catholic Diocese of Little Rock Directory will be delivered in late September.

For current information on the contest, visit the Photo Contest page.