What do we ask about the sacrament of reconciliation? 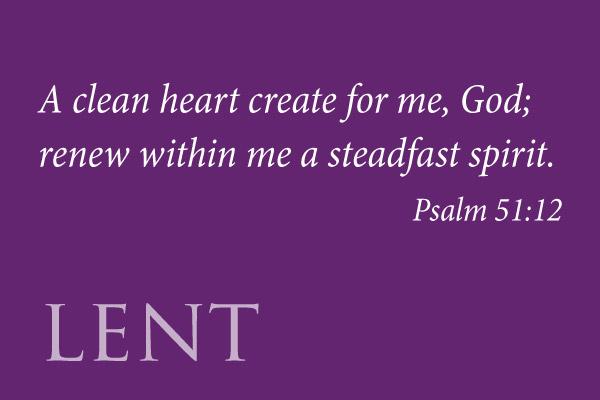 According to the United States Conference of Catholic Bishops, the sacrament of reconciliation, known also as confession or penance, is “an experience of the gift of God’s boundless mercy.” Here are some questions you might have about the sacrament.

• Why does confession exist?
Jesus gave his apostles, and therefore priests, the ability to forgive sins and impose penance as “representatives of God and ambassadors of his mercy,” according to the Catholic Answer Bible. There are biblical examples of God’s institution of confession, including what is clearly stated in John 20:20-23, when the risen Lord returns to his disciples saying “Receive the Holy Spirit. Whose sins you forgive are forgiven them, and whose sins you retain are retained.” The priest is not the one to forgive sins, “only God forgives sins,” according to the Catechism of the Catholic Church, no. 1441, but God extends mercy through the priest.

• What is a mortal sin versus a venial sin?
Not all sins cause death in the soul. There are several references in the Bible to the severity of sins, including 1 John 5:16-17, which states, “If anyone sees his brother sinning, if the sin is not deadly, he should pray to God and he will give him life. This is only for those whose sin is not deadly. There is such a thing as deadly sin, about which I do not say that you should pray. All wrongdoing is sin, but there is sin that is not deadly.”

A person is not required to go to confession for venial sins before receiving Communion, as the penitential rite at Mass is “available for us to be properly disposed for Communion,” said Father Erik Pohlmeier, diocesan director of faith formation. However, Catholics are not to receive Communion in the state of mortal sin.

According to the Catechism, there are three conditions that make a sin mortal: “grave matter, full knowledge of the evil of the act and full consent of the will,” or complete freedom to choose the sin. Skipping Mass through personal neglect, and not related to work, weather or illness, could be considered a grave matter.

In St. John Paul II’s 1984 apostolic exhortation “Reconciliation and Penance,” he references the writings of St. Thomas Aquinas who stated when “through sin, the soul commits a disorder that reaches the point of turning away from its ultimate end God — to which it is bound by charity, then the sin is mortal; on the other hand, whenever the disorder does not reach the point of a turning away from God, the sin is venial.” A mortal sin therefore, if unforgiven, leads to eternal punishment where a venial sin is temporal punishment that can be atoned for on earth or in purgatory.

A priest cannot judge if a person is in a state of mortal sin and Examination of Conscience documents can point out “grave matters,” but cannot identify mortal sins.

“To be a mortal sin requires things happening interiorly that we can’t know. So a person would have to weigh for themselves if I did this serious thing is it really mortal sin. If they’re thinking that way, there’s a greater chance it is,” he said. “If I have any question at all, then go. I don’t need to get bogged down in the technicalities of does it meet all these conditions. If I’m feeling it in my conscience, I should go. I could never be wrong by going, but I could be wrong in saying I don’t need to go.”

• How often do I have to go?
Catholics are required to go to Communion at least once a year and because the faithful are not supposed to receive the Eucharist while in a state of mortal sin, confession is therefore required once a year if a person has a mortal sin weighing on their soul.

Going to confession once a year for mortal sins is the minimum and there’s no reason not to go to confession for venial sins. In “Reconciliation and Penance,” St. John Paul II wrote that venial sins should not be ignored or considered “a sin of little importance.”

• I used to hear about “Easter duty.” Is that still enforced?
The concept of “Easter duty,” came from the Church’s Code of Canon Law, no. 920, which states “After being initiated into the Most Holy Eucharist, each of the faithful is obliged to receive Holy Communion at least once a year. This precept must be fulfilled during the Easter season unless it is fulfilled for a just cause at another time during the year.”

However, because Catholics typically receive Communion while at Mass more than in the past, the concept of an Easter duty isn’t as pressing as before, Father Pohlmeier said.

Go alone to see the benefits of ‘fruitful silence’

Catholics find time to connect with God on silent retreat