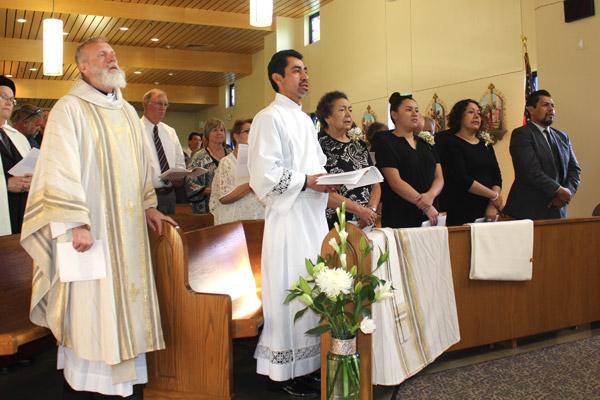 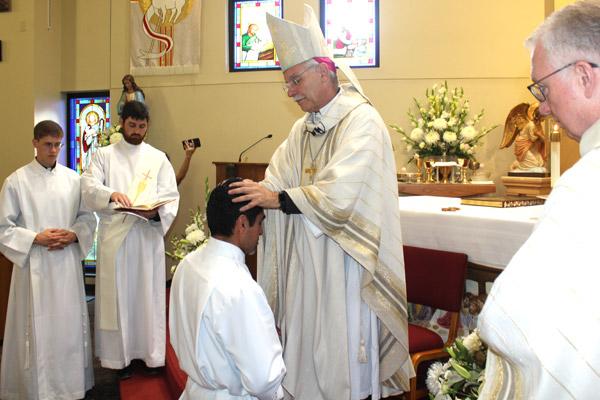 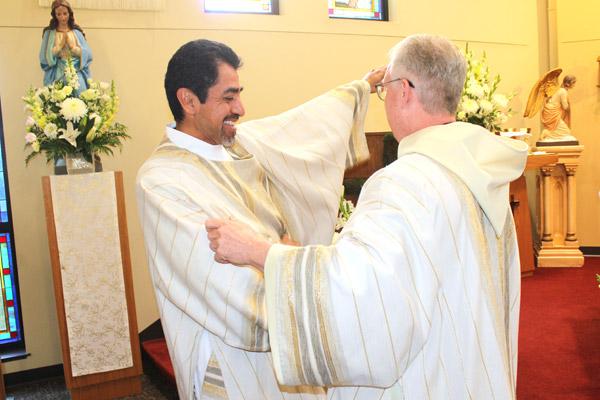 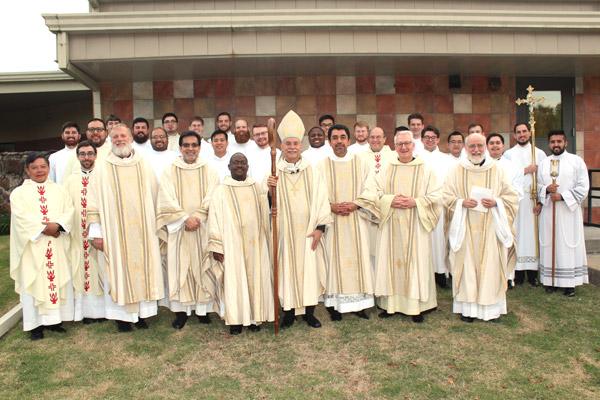 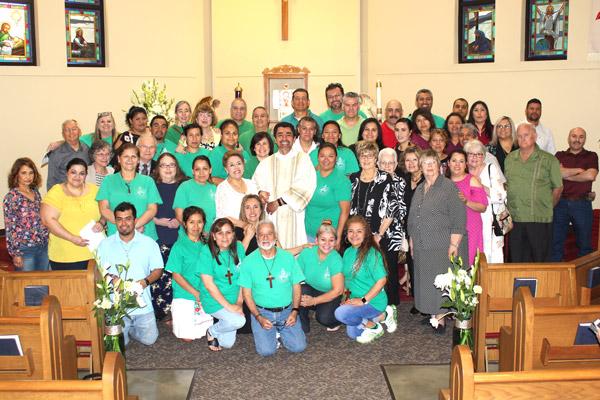 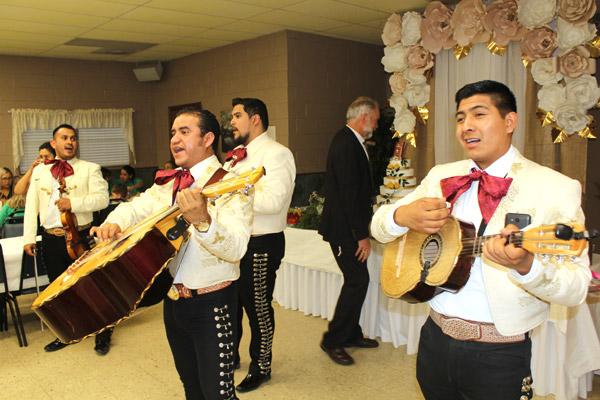 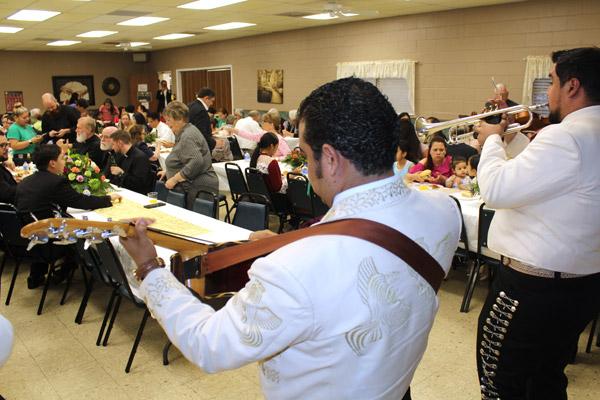 Mexico native came to U.S. 20 years ago on tennis scholarship 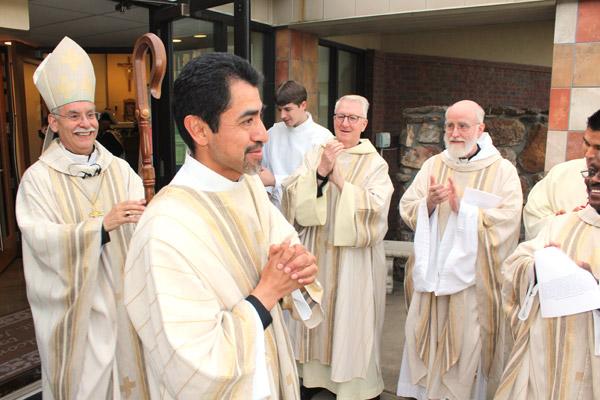 SEARCY — Shortly after 6 p.m., the sunlight streamed through the narrow, stained glass windows along the right side of St. James Church in Searcy. The beams cut through the sanctuary air like a Sunday spiritual, setting ablaze everything they touched.

One particularly bright beam glowed through Jesus the Good Shepherd set into the window and came to rest on a trim man in an alb, seated on the aisle with his family. In the moments leading up to his ordination to the transitional diaconate, Daniel Velasco’s garment was made a dazzling white.

“Humbling, impressive, love,” he said to describe his emotions following the May 17 ceremony. “It is like all the expressions and descriptions you can get. We had parishioners here from St. James and St. Richard’s (Church in Bald Knob), some people from Heber Springs, people from Jacksonville, North Little Rock, people from out of state, of course my family from Mexico.”

“I guess that’s representative of the universality of the Church. It goes beyond the walls of this parish to the rest of the world.”

Velasco, his face stoic through much of the bilingual ordination Mass, grinned broadly when relaying he didn’t feel nervous during the Mass attended by an estimated crowd of 300, even as Bishop Anthony B. Taylor placed his hands on his head and led him one step closer to the priesthood.

The first vocation St. James Church has ever produced, Velasco, 45, came to Searcy on a tennis scholarship from his native Mexico more than two decades ago. In his homily, Bishop Taylor took a playful poke at the fact that Velasco was recruited by Church of Christ-affiliated Harding University only to be similarly recruited to a vocation all these years later.

The Mass was concelebrated by Father Bede Cisco, OSB, from St. Meinrad Seminary in Indiana and Father Mauricio Abeldaño Flores of the Diocese of Memphis, as well as diocesan and religious priests from across the dioceses of Little Rock and Memphis. Vesting duties were performed by Brother Luke Turner, OSB, from St. Benedict Abbey in Atchison, Kan.

After conclusion of the Mass, music from a mariachi band wafted out the door of the parish hall and floated on the balmy May evening air comingled with the aroma of pork barbecue. Catholics from near and far feasted and laughed and praised God for another worker for the harvest.

For his part, the guest of honor paused to reflect on the journey taken thus far and how it’s fortified him for the road that lay ahead.

“I think probably at the beginning (of my vocation) there may have been a little bit of still wanting to control or define things,” he said. “Now it’s coming to the understanding that it’s all a gift. We can cooperate with the gift, but at the end of the day it’s all God’s grace that allows us to follow his path, to follow his will.”

“I don’t know if I can point to a specific Scripture passage about it. I think probably one of the prayers that you say when you pour the water into the wine, the last part is remembrance of Christ ‘who humbled himself to share our humanity.’ That’s how I feel, very humble, especially because of the support of all the people, the parishioners and people that came from other parishes. It’s just very humbling.”

The student at St. Meinrad Seminary is scheduled to be ordained a priest in 2020.

Correction: An earlier version of this article incorrectly stated the location of St. Benedict Abbey. This article has been updated.

Why are you Catholic? I have my four passionate reasons