Subscribers can read more article in print or digitally, through mobile or desktop 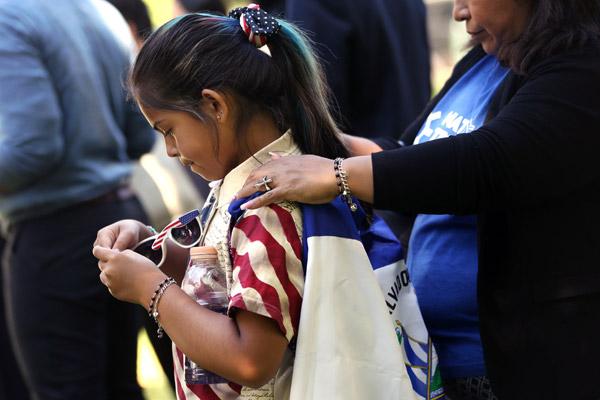 WASHINGTON (CNS) -- The chairman of the U.S. bishops’ migration committee June 4 praised the U.S. House for passing a measure that gives permanent legal protection to “Dreamers” and those covered by the Temporary Protected Status and Deferred Enforced Departure programs in the United States.

What about pope’s 10-minute homily limit?

Q. Our Holy Father, Pope Francis, has called upon priests to limit their homilies at Mass to between eight and 10 minutes. I fully support this, because that seems to be the attention span for most of us. Also, few priests are good orators, and some are unprepared and speak extemporaneously. Why don’t more priests observe this call of the pope? (Question Corner, Seeds of Faith)

My husband is down in the kitchen, cooking eggs for our four boys. From upstairs, I hear him serve up a little extra on the side: a classic dad joke about “makin’ bacon.” As I smirk to myself, I can practically hear our sons roll their eyes. (Columns)

One of the most-watched reality television programs is the hugely popular “America’s Got Talent.” Each episode features several contestants who try to impress a panel of judges with their singing, dancing, comedy or other talent. (Guest Commentary)

The leadership for two of the largest Christian groups in Arkansas is meeting this week and are having some of the same discussions: sexual abuse among clergy. (Editorial)