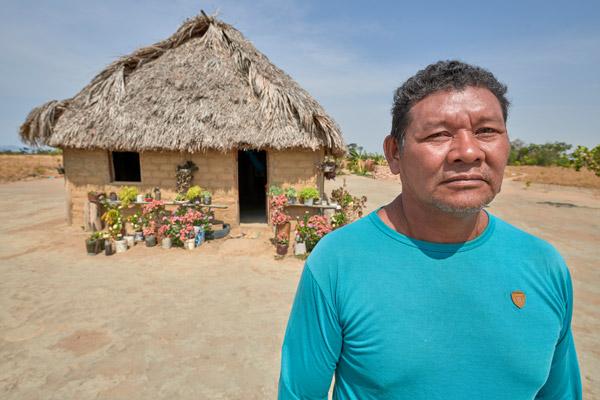 Synod on the Amazon could explore ‘optional celibacy’

VATICAN CITY -- While the upcoming Synod of Bishops on the Amazon aims to highlight the damage wrought by climate change and exploitation, the possibility of ordaining married men to minister in remote areas of the rainforest continues to garner more attention.

Kimberly Ann Konecny Mullen, 54, a member of Sts. Cyril and Methodius Church in Slovak, died May 20. She is survived by ...

Sainthood cause reopens after remains moved to Peoria

PEORIA, Ill. -- As a small group of witnesses silently looked on, the mortal remains of Archbishop Fulton J. Sheen were interred at St. Mary Cathedral in Peoria late in the afternoon of June 27, completing a transfer from St. Patrick Cathedral in New York that began early that morning.

God’s wisdom — in a movie line — gives comfort in confessional

As a non-denominational convert baptized into the Catholic Church at the age of 43, I can say that the biggest obstacle I faced in my early faith journey was that of confession. But it wasn’t for any of the typical reasons. (Understanding our Church, Seeds of Faith)

How do you show God’s love to others?

“I show God’s love to others through my actions. Showing by action is what God really calls me to do rather than using my mouth. It is through my ... (Youthspeak, Seeds of Faith)

Must I say ‘Amen’ on taking Communion?

In October, the Special Assembly of the Synod of Bishops for the Pan-Amazonian Region will be held at the Vatican. On the agenda, a discussion on the possibility of ordaining married men to the priesthood in that region, due to a particularly dire lack of vocations. (Columns)

Before you say: “He would say that, he’s a bishop,” please hear me out. When it comes to calls for euthanasia, I get it, I really do. A few years ago, I was close to death. I had a severe case of Guillain-Barre syndrome and was totally paralyzed from the neck down. (Guest Commentary)

Certainly the increased level of immigrants coming in our southern border is a cause for concern for all Americans. From October 2018 to May 2019, Immigration and Customs Enforcement apprehended nearly 600,000 people, compared to nearly 400,000 in the entire 2018 fiscal year. (Editorial)