Arkansas Catholic subscribers keep up with the latest news

Print, digital subscribers have access to more local, global stories that matter most 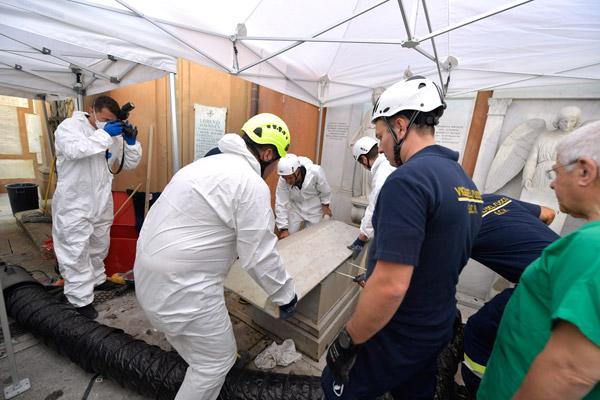 VATICAN CITY — Opening the Vatican tombs of a princess and a duchess July 11 in a search for the remains of a young Italian woman missing for more than 30 years, the Vatican found no human remains at all.

NATIONAL HARBOR, Md. — Independence Day took on a special poignancy at a conference for African American Catholics held a few miles from the nation’s capital, as participants at a July 4 workshop reflected on the Catholic Church’s connection to what has been called the country’s original sin — slavery.

In the year 197 the recent Christian convert Tertullian penned the famous quote, “We are not a new philosophy but a divine revelation. That’s why you can’t just exterminate us; the more you kill the more we are. The blood of the martyrs is the seed of the Church.” (Understanding our Church, Seeds of Faith)

What social justice issue are you passionate about?

“I come from a small town, a small school, it’s very rural and there’s a lot of poverty and food insecurity that is very widespread in my school. That’s something we were ...” (Youthspeak, Seeds of Faith)

Living in largo this summer, one handwritten note at a time

There is an art and a science to slow living. This summer I’m trying to learn both. (Columns)

President Donald Trump displayed laudable prudence when he walked back an “ordered strike” on military targets in Iran June 20, after an unmanned U.S. drone was shot down. That makes it all the more regrettable that the Trump administration’s imposition of tougher economic sanctions appears to lack this same consideration. (Guest Commentary)

For humanitarian reasons, the United States has long welcomed people from different countries as refugees and asylum seekers. (Editorial)