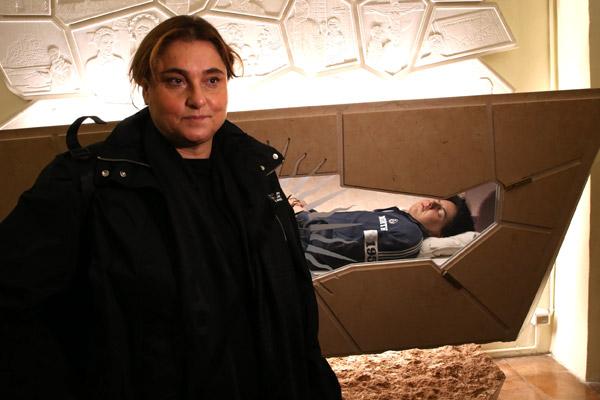 From conception to natural death

VATICAN CITY -- The tomb of Carlo Acutis, a 15-year-old Italian teenager who used his computer programming skills to spread devotion to the Eucharist, was opened for veneration before his beatification in Assisi.

VATICAN CITY -- Pope Francis' social encyclical sees the need for human fraternity as more than just an abstract concept, but as a concrete path toward peaceful coexistence in a world fraught by war, said Cardinal Pietro Parolin.

VATICAN CITY -- After two weeks of communicating through the media, U.S. Secretary of State Mike Pompeo and Vatican Secretary of State Cardinal Pietro Parolin spoke face-to-face about China, the topic of a major difference of opinion.

ROME (CNS) -- A symposium hosted by the U.S. Embassy to the Holy See — with representatives from the U.S. government and top Vatican officials — highlighted the different approaches to the shared priority of promoting and defending religious freedom.

What is the history of ‘Hail, Holy Queen’?

Q. The prayer “Hail, Holy Queen” has three phrases in it that trouble me. They are: “to thee do we cry, poor banished children of Eve”; “mourning and weeping in this valley of tears”; and “after this, our exile.” What is the history of this prayer, and was the author troubled? (Question Corner, Seeds of Faith)

Faith at home means moving out, not inward

Did you know that one of the most famous lines attributed to St. Teresa of Kolkata was never spoken by her? (Columns)

Preserving our mission even during pandemic

Each year, Catholics in the United States collectively give tens of millions of dollars to national collections that carry out the Gospel call to assist the poor and vulnerable by addressing pastoral and human development challenges impacting people domestically and internationally. (Guest commentary)

Bad news for refugees who seek safety in U.S.

At this moment, 51 million people have been forced, like Jesus Christ, to flee from their homeland. (Editorial)

A source Catholics can trust for the news that matters