St. Francis de Sales, Julian of Norwich had words of wisdom for an anxious mind 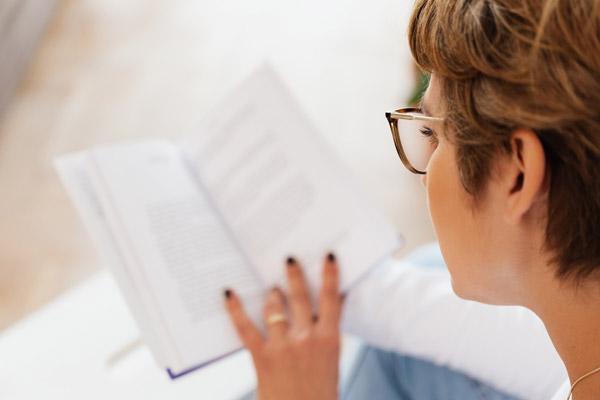 Stressed? You're not alone

Click here to read about how others are handling the stresses of 2020.

The stories of saints and Scripture verses can help an anxious heart. St. Francis de Sales, patron saint of journalists, spoke about fear and anxiety several times, including “Let the world turn upside down, let everything be in darkness, in smoke, in uproar -- God is with us” and “Anxiety and fear do not provide solace for our pain but aggravate it, leading us to a kind of breakdown in courage and strength because it appears that our pain has no possible remedy.”

Father Jerome Kodell, OSB, pointed to Julian of Norwich. Though never canonized, she is commonly referred to as a saint. Born around 1342, she lived near England while a plague killed thousands in Europe and wars raged. She became extremely ill and was likely to die but survived and had visions relating to Christ’s Passion.

“She kept telling herself that because it was the truth,” he said.

Father Kodell also said the simplicity of St. Therese of Lisieux, “The Little Flower,” is important to contemplate. “Time is but a shadow, a dream; already God sees us in glory and takes joy in our eternal beatitude. How this thought helps my soul! I understand then why he lets us suffer,” she once wrote.

St. Dymphna is the patron saint for those with mental health issues. She was beheaded by her father who suffered extreme mental issues following his wife’s death and tried to marry her because she looked like her mother.

Certain Scriptures can assure the faithful God is with them always, including Isaiah 43, which says in verse 5, “Fear not, for I am with you.”

“We can repeat those over and over again. They’re soothing; they are the truth,” Father Kodell said. “... Jesus is the one who says, ‘I am with you’ in different ways. ‘I’m sending you another advocate.’ We kind of forget that the bedrock of our faith, our Christian faith, is that God dwells in us. We have the life of God in us all the time. If we pay attention, it’s still there.”

Stressed? You're not alone

Click here to read about how others are handling the stresses of 2020.

Justice is a gift and a challenge