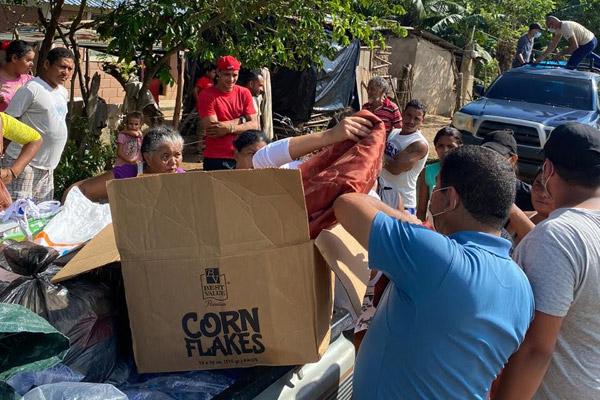 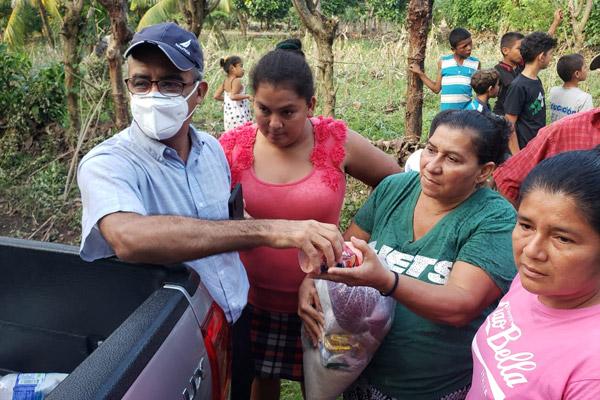 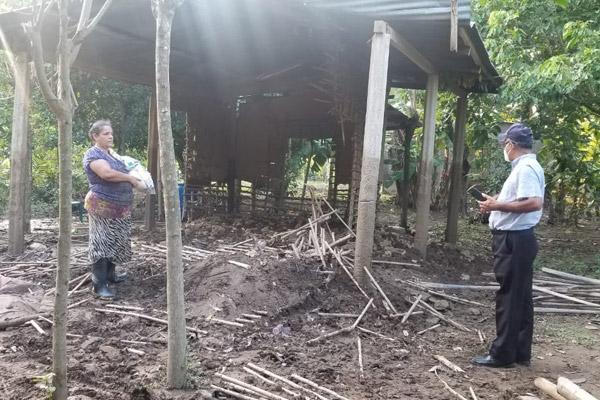 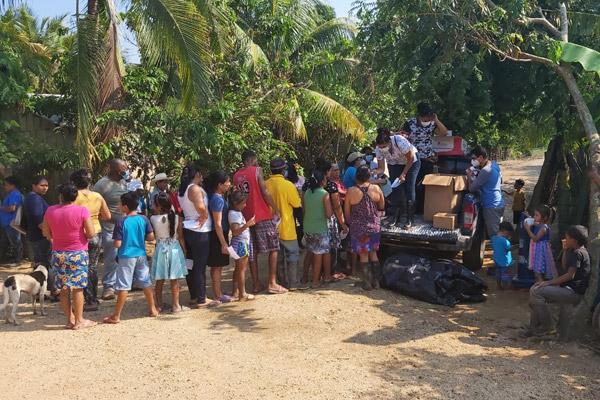 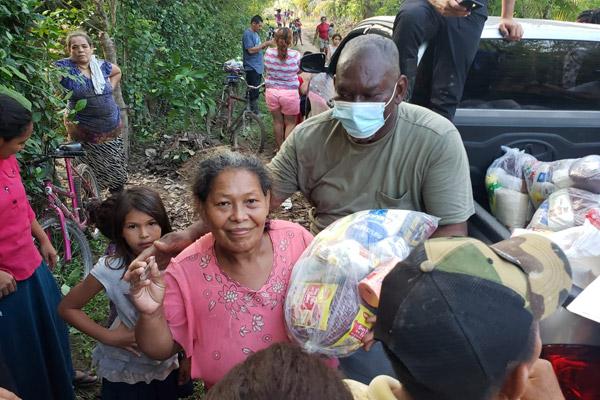 Click here to read more about the work the missionaries did in Honduras for two decades.

When heavy rainfall hit Honduras from Category 4 Hurricane Eta Nov. 3, Angela Moore, a parishioner at Christ the King Church in Little Rock, worried about her friends. That concern turned into action even before Category 5 Hurricane Iota hit about two weeks later. On Nov. 24, $12,780 was wired to the Diocese of Trujillo to go toward medications, mattresses, building supplies and other needs.

“I really hope people see if you wait for the Church to initiate everything, a lot of good that can be done is going to get bypassed over. And Angela saw the need and reached out to me,” said Betty Jo King, mission director for Christ the King. “She was the one who said, ‘We need to do something’ and the other thing is ‘I’m willing to help you however I can.’ One week, one person made one phone call and made an incredible difference.”

Father Gildo Ramírez of the Diocese of Trujillo said in an email to the parish, in part, “It’s the best news I’ve received! Thank you for the great support. It will enable us to help the most needy and affected families.”

Moore traveled to Honduras four times with the parish’s Honduras mission, which ended after 21 years in 2019 as travel to the country became increasingly unsafe. The parish has switched its mission focus to local causes.

While the parish is no longer affiliated with missions in the country, some missionaries have lasting relationships with the people. Moore’s close friendship with Dixiana Hernandez, who had surgery in the United States in 2009, alerted her to the plight after Hurricane Eta and then Hurricane Iota, which brought massive rains Nov. 16.

Moore donated individually along with a few others, as Hernandez was also doing what she could for locals around her.

King said, “The primary issue has been flooding. Both hurricanes hit landfall in Nicaragua, south of Trujillo. But the rainfall was horrific. Homes were flooded out and bridges washed out, making it hard to deliver supplies or food to small villages. “Here, you take another route. There isn’t always another route there. So that makes things even harder.”

Moore is godmother to Dixiana’s daughter, who is named after her. The two message regularly. Even before the hurricanes, the COVID-19 virus was hitting the country hard.

“(Dixiana) had tested positive, her mother, her daughter. They were all quarantined at home when this hit,” Moore said. “Hospitals are full, no medicines and there’s no ventilators. And that was tugging at my heart before this hit … With the medical crisis and this at the same time, to me it’s overwhelming.”

King and pastor Father Erik Pohlmeier approved Moore’s desire to reach out to fellow missionaries for assistance. An email was sent to about 400 former missionaries Nov. 16 and in a week, 42 donors had contributed.

With more donations coming in, the parish plans to wire money again in the coming weeks, King said.

Although there’s no longer a formal Honduras outreach at Christ the King, the people of Honduras have remained in their prayers. Impromptu relief efforts like this show they are not forgotten.

“We all have a love for that place and the people there,” Moore said.

Click here to read more about the work the missionaries did in Honduras for two decades.