Different problems to solve in each generation, along with common issues that resurface 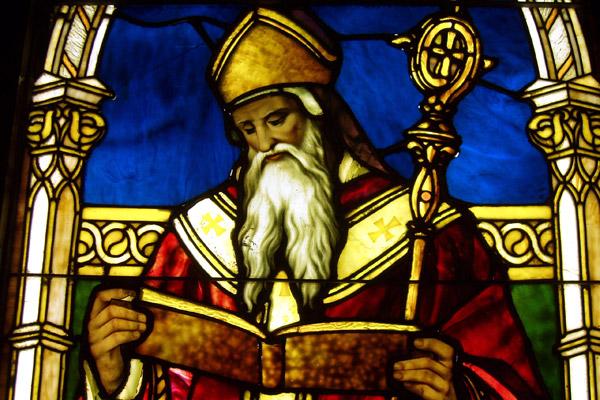 ROGERS — Each generation blames the one before or after it for cultural problems, bad music, bad fashion, too much or not enough religion and even collective character flaws.

I imagine that to be the reason that generations were given all-inclusive names. Pointing fingers at an entire generation and faulting them for the problem-du-jour is just more efficient when you can use one pithy title for the whole lot.

Simply by being born, we all fall into one of these categorically ambiguous generations. One generation may be dubbed by some as lazy, while another generation may be anointed as the “Greatest Generation,” as journalist Tom Brokaw did in a book about the generation that fought in World War II, overcame the Depression and built the nation.

I, myself, slid into the title of Baby Boomer a mere three days before I could have become a much hipper, Generation Xer. My husband and I have children that fall into two different generations, both the Millennials and Generation Z.

It seems Baby Boomers get blamed for many societal ills, such as divorce, eating up Social Security funds and simply being too self-absorbed. But the spotlight has shifted to the Millennials in attempts to diagnose or decipher what this generation is all about.

Anecdotally called the generation that does not “live to work, but works to live,” this generation is said to value experiences over possessions. This never-known-life-without-a-computer generation naturally confounds the generation before it.

Not big into labels, I thought the titles given to entire generations could be entire generalizations. Are the Boomers at fault for some of the country’s worst environmental problems or are the Millennials at fault for their supposed sense of entitlement?

Listening to generations before and after me converse during Easter, I found myself trying to better understand the point of reference for Millennials. I want to applaud the sense of adventure and idealism in doing something that matters, but feel confused with the ideas of extreme individualism in allowing people to do whatever they want without moral restraints.

What plagues one generation will be a different problem for the next. Technology, governments, natural disasters, religious beliefs, clashes of people and ideas and treatment of the human person are issues that resurface as different problems to solve in each generation.

Yet, our search for meaning and our place in the world is nothing new under the sun. Each generation comes of age amidst different circumstances. While some will say Millennials are searching for that ultimate experience in hopes of finding fulfillment, others will say each generation has gone on a similar journey.

In an article written in 2017 by Patrick Klekas for Crisis magazine titled “Punk Rock and the Millennial Search for Meaning,” Klekas talks of his aspiring days in a little-known punk rock band playing gigs around the United States. It was his own search for meaning that ended with an unexpected visit to the Blessed Sacrament as he “stumbled” upon the open doors of the Cathedral of St. John the Evangelist in Cleveland. In his article, Klekas referenced a fellow itinerate traveler who had been down a similar road and quoted one of St. Augustine’s most memorable phrases: “Our hearts are restless until they rest in you.”

Many generations ago, back in 400 A.D., in search of what the human heart cannot understand, St. Augustine tried to satiate his longing with every sensual experience under the sun. He tried to fill the desire for the infinite with the finite. Eventually, St. Augustine found that his fulfillment could only be filled with God, a recognition that the human longing was for the transcendent, and not of this world.

St. Augustine’s story is timeless and it speaks to every generation. In his desire to find the meaning of life and to make sense of his purpose for being on the planet, he found God and then found his purpose.

St. Augustine left books and essays that are renowned the world over and still referenced today. His message still resonates and is a reminder that each generation has something to share with the other if only we will take the time to really listen.

St. Romero and five of the greatest men in Bible