Subscribers see more of the news and commentary in Arkansas Catholic 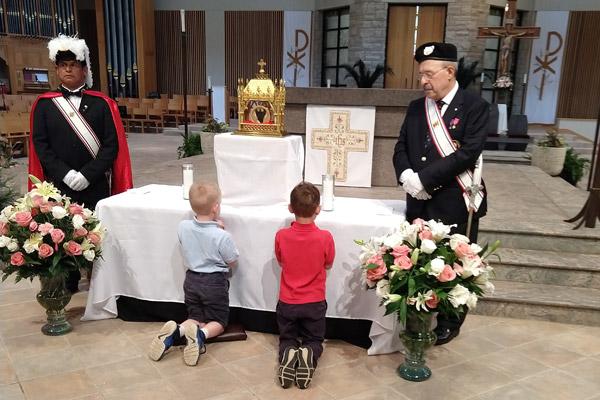 Heart of a priest

Is it a serious sin to miss a holy day Mass?

Q. I attended Mass on the most recent holy day of obligation and noticed that only about one-sixth of our parish was in attendance. Is it a mortal sin for those who did not attend? If so, must they go to confession before receiving Communion?  (Question Corner, Seeds of Faith)

In the short span of a year, my husband and his siblings endured the passing of both parents, the most recent being the death of his mother at the end of April. (Columns)

Much of the reporting surrounding Pope Francis’ “motu proprio,” on the pope’s own initiative, titled “Vos estis lux mundi” (“You are the light of the world”), has presented it as the final response to nearly a year of horrifying revelations concerning clerical sexual abuse in the Catholic Church. (Guest Commentary)

This time of year is usually jubilant as the seniors graduate and the school year comes to a close. (Editorial)

Guardians for the future of the Church