Print, digital subscribers can access more of the latest news, commentary that matters 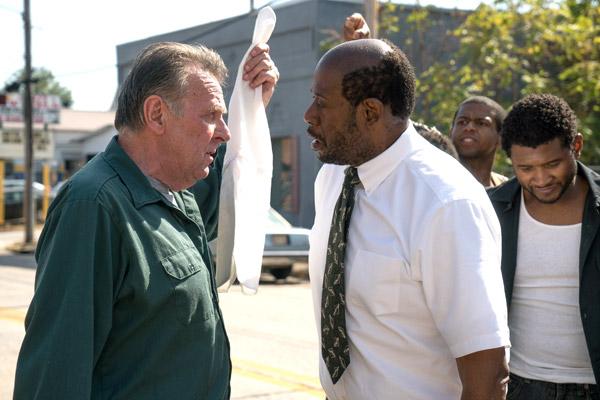 WASHINGTON -- In a 6-3 vote June 15, the Supreme Court said LGBT people are protected from job discrimination by Title VII of the Civil Rights Act of 1964.

WASHINGTON -- The Supreme Court sent a death penalty case back to the Texas Court of Criminal Appeals for further review June 15, saying the death-row inmate had not been given sufficient legal counsel.

Vatican official: ‘Racial discrimination in all its forms absolutely intolerable’

VATICAN CITY -- Speaking at a special U.N. discussion about racism and police brutality, a Vatican official repeated Pope Francis’ recent remarks: “We cannot tolerate or turn a blind eye to racism and exclusion in any form and yet claim to defend the sacredness of every human life.”

Race and film: Fiction, nonfiction give food for thought

NEW YORK -- No motion picture drama has had the power to change minds the way the on-video death of George Floyd in the custody of police in Minneapolis recently did. No fictional feature ever will.

Who or what are you most grateful for in life?

“I am most grateful for my family. I went through a hard time because I was insecure about myself. I thought I had friends I could trust, but I had to figure out what real friends are. During that time, my family ...” (Youthspeak, Seeds of Faith)

Police, priests: Who is guarding the guardians?

It might just be a reflection of my own intellectual preoccupations, but I can’t help but notice some parallels in our efforts to end both police racism and clergy sexual abuse. One concerns the way we frame the problem. (Columns)

As Christians, we must be people of hope

To say that 2020 has been an “annus horribilis” (horrible year) is an understatement. Regardless of what the next few months will bring, there needs to be a reality sinking into our consciousness now -- nothing will ever be the same again. It can’t be and, hopefully, as much as we might want, it won’t be. (Guest commentary)

Without a good solution to replace it, we pray President Donald Trump will keep Deferred Action on Childhood Arrivals (DACA) in place. (Editorial)