Abbot Leonard stepping down as leader of Subiaco Abbey 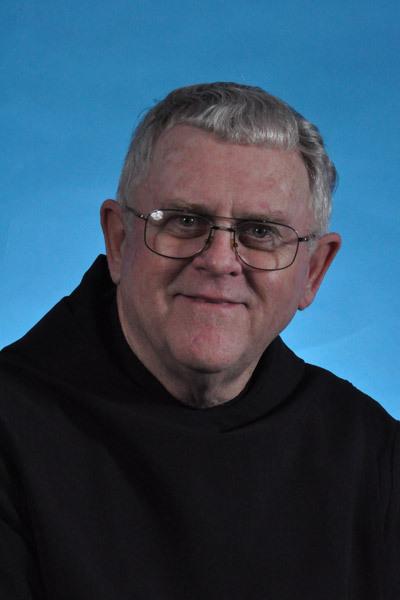 Subiaco Abbey
Abbot Leonard Wangler, OSB, 78, will step down as abbot of Subiaco Abbey on July 7.

Subiaco Abbey
Abbot Leonard Wangler, OSB, 78, will step down as abbot of Subiaco Abbey on July 7.

Abbot Leonard Wangler announced March 24 that he would be stepping down as abbot of Subiaco Abbey, effective July 7.

The abbot, 78, was elected the seventh abbot of the Benedictine community March 24, 2015.

In a letter posted on the abbey’s website, countrymonks.org, the abbot said March 24 has significance at the abbey.

He wrote, “This date is important in our Subiaco history because March 24 also served as the anniversary of the date of the election in 1892 of our first abbot Ignatius Conrad. Throughout the years since 1892, there have been many challenges that have faced our beloved institution and the abbots that have been called to lead Subiaco. In each instance, God has sent the Holy Spirit to guide, direct, and lead us as we all work together in furthering the mission of Christ in the spirit of St. Benedict.

“It is with confidence in that same spirit that I now announce my resignation as abbot of Subiaco Abbey. I will continue to serve until July 7, 2022, at which time the abbot president of the Swiss-American Congregation will conduct the election of a new abbot from the available candidates in our monastic community. Eligibility for the office of abbot requires priestly ordination, five years in perpetual profession as a monk and 35 years of age.

“During these past seven years of my tenure as abbot, I have been blessed with the wonderful support of my brother monks and the countless people who have collaborated in our ministries and mission. Looking back, God has blessed us during these seven years, and in the name of the community, I especially thank Him for looking out for us during this time of the pandemic.

“As a monk, I am thankful that I can continue to be of service to God and the next abbot. While I may be resigning as abbot, I am not retiring from monastic life. The practical differences are that I will be moving to a new room, returning to my rank in the community according to my profession of vows. Instead of giving assignments, I will be receiving them from the new abbot. This seven-year period of my life is ending and new tasks await me. I do not know what is entailed, but I believe that God is at work, and I will be closer to God when finished with this work. May we all join together in prayer not only for Subiaco but also for peace in the world.”

Maranda Pfeiffer: You can count on her