Joining us on the Journey 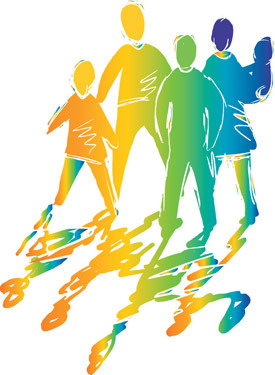 Click on a headline below to read selected stories from the special 2008 New Catholics section which appeared in the March 22, 2008, issue of Arkansas Catholic.

Why I am becoming Catholic

For the complete contents of Arkansas Catholic's March 22 issue, including a complete list of new Catholics joining the Church, see the print or complete online edition. Subscribe today, so you don't miss an issue!